One of our favorite writers of all time is David Lynch. With principal filming for the new Twin Peaks starting this week, we’re celebrating the rebirth of this cult classic television show. Are you as excited as we are about its return? After re-watching the entire series we discovered some fun facts that other fans of the show might not have caught on to. 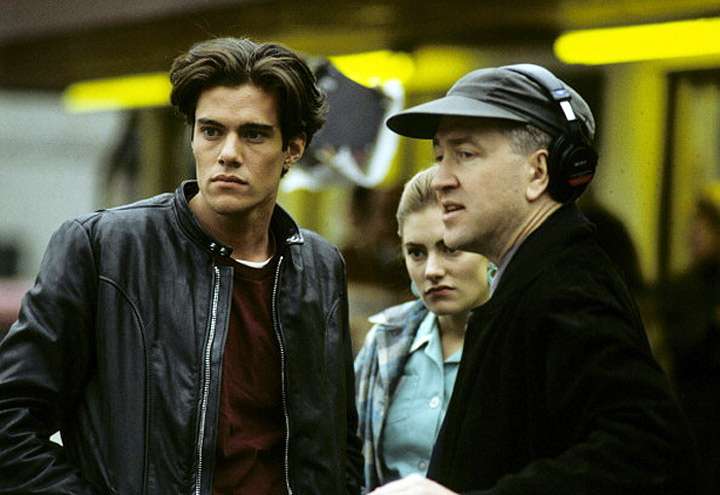 1. There were a ton of parents of famous actors on the show. Donna Hayward’s mom (played by Mary Jo Deschanel) is Zooey & Emily Deschanel’s mother. Having been a successful actress herself, she helped launch her daughters’ extremely successful careers in Hollywood. 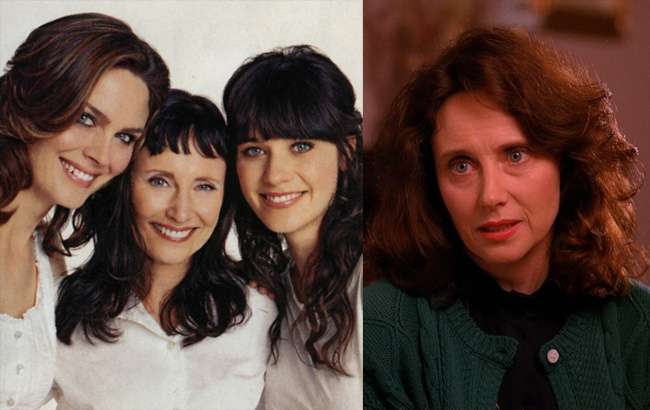 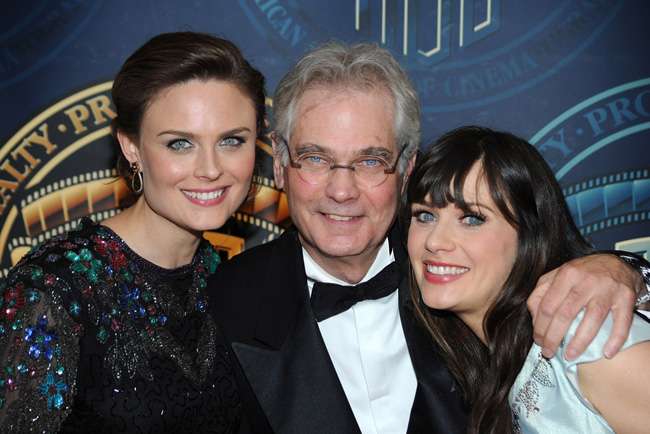 3. Norma Jennings (played by Peggy Lipton) is Rashida Jones’ mom. Rashida is known as Quincey Jones’ daughter, but what many don’t know is that her mom is also a great actress. 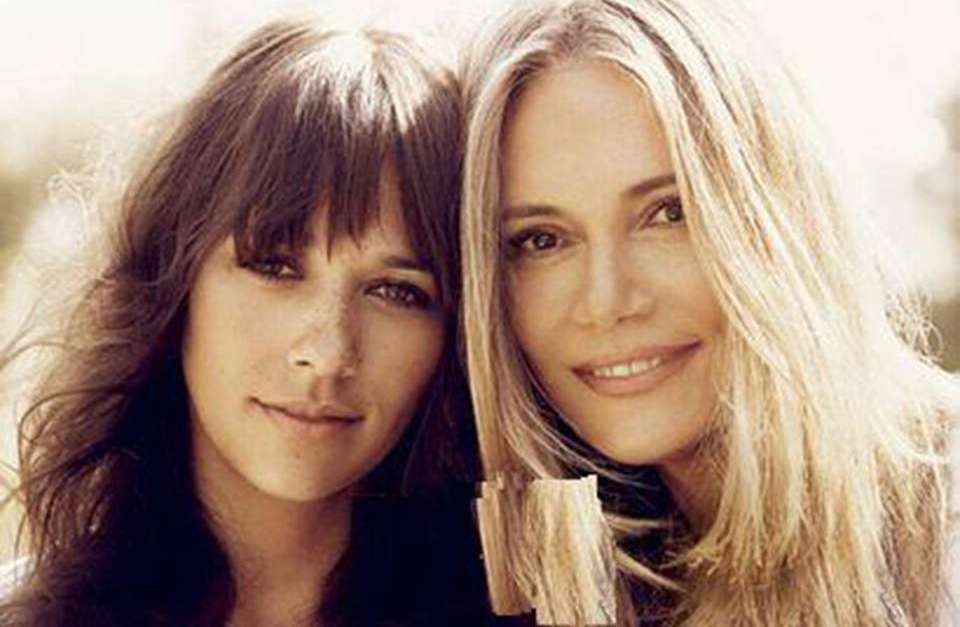 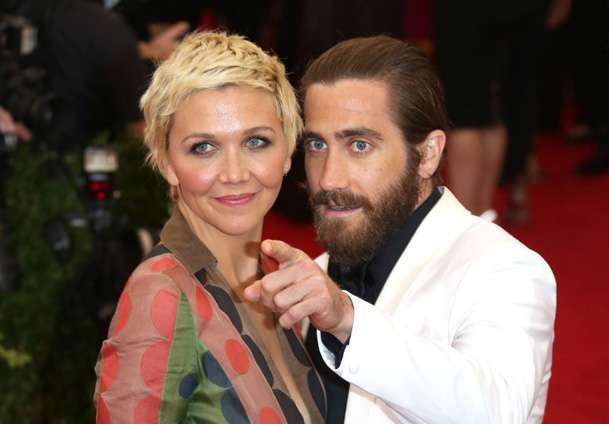 5. Warren Frost, who played Doc Hayward, was Mark Frost’s dad (the producer of the show). 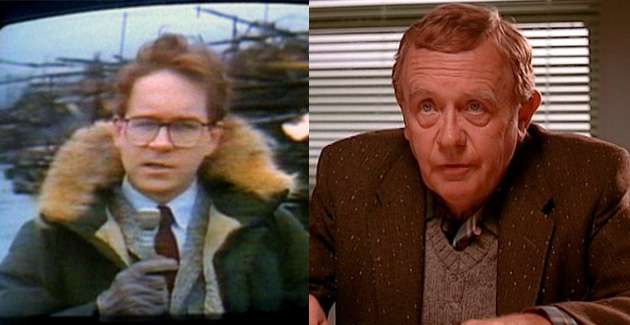 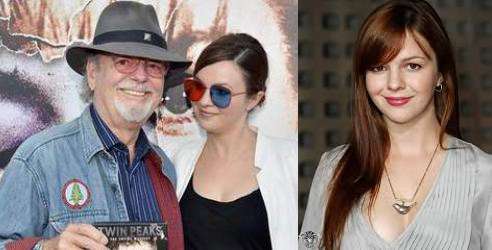 7. The timeframe for the first 2 seasons was only 28 days. It only took Coop and the Bookhouse Boys 15 days to solve Laura’s murder and there were only 13 more days before the final scene of the series. 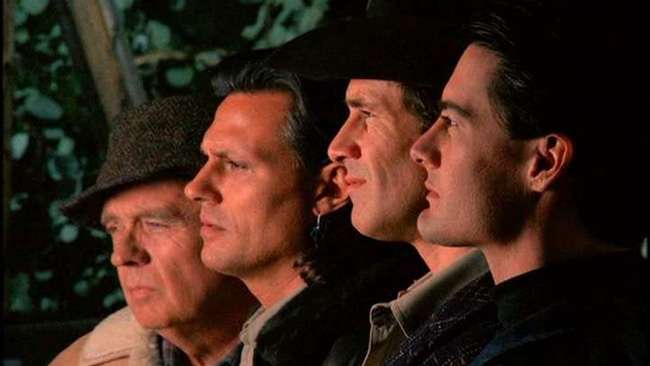 8. There is a Twin Peaks Festival held yearly, plus a Twin Peaks magazine called “Wrapped In Plastic” and many of the actors and crew involved in the series attend Twin Peaks events frequently held around the world. 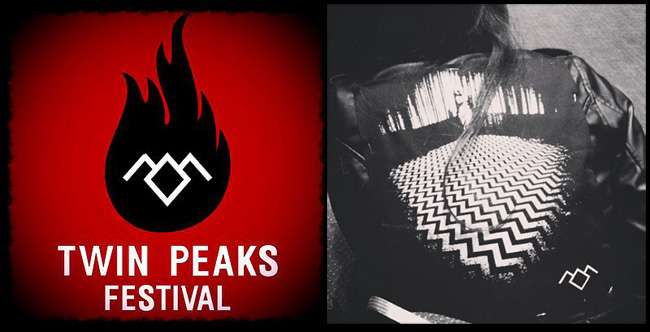 9. The haunting, powerful score behind Twin Peaks was created in 20 minutes by Lynch and Angelo Badalamenti. 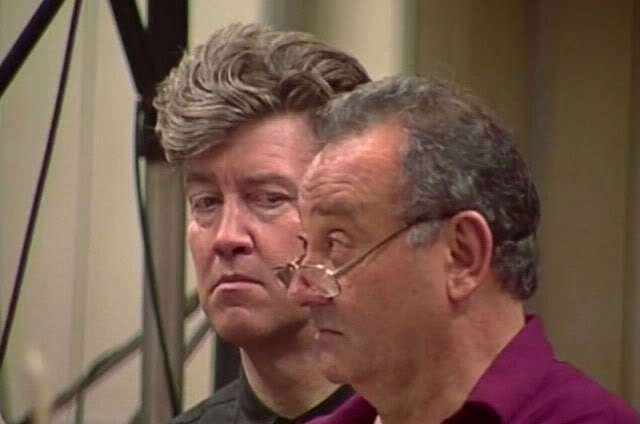 10. Damon Lindelof has stated that LOST was heavily influenced by David Lynch/Twin Peaks. We thought that scene with the donkey wheel in the ice cave with Ben was awfully similar to the scene in owl cave! 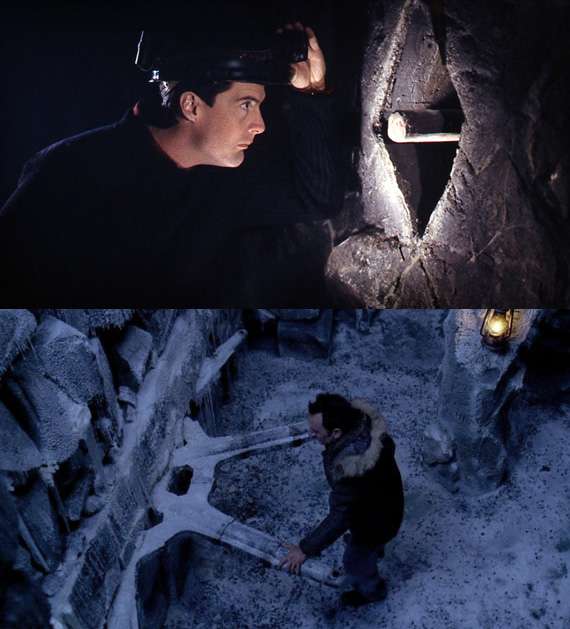