Some of the best advice book editors can give their clients–especially those clients writing fiction–is to think about and attempt to develop a theme in their work. Book editing services should definitely pay attention to the thematic element in books they’re editing.

Here are some of William Faulkner’s major themes, which are timeless and always resonate with readers: 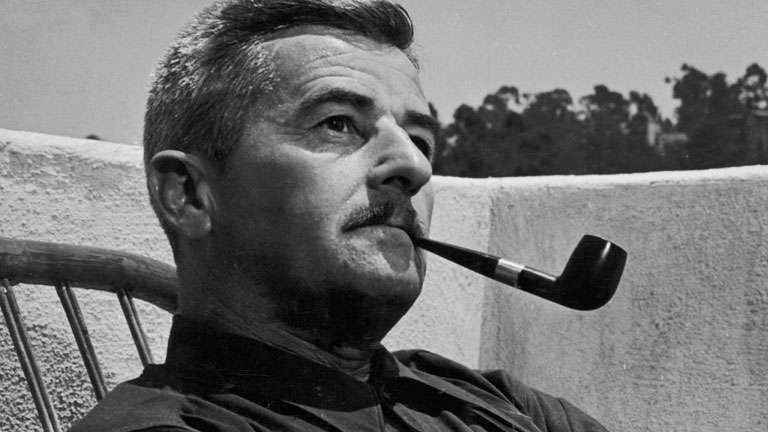 This Calvinistic position that man is evil contends that sinfulness must be expiated. Images of collapse and disintegration illustrate the moral paralysis and spiritual desolation and sterility suffered by many of his characters.

“The human heart in conflict with itself”

As Faulkner put it in his 1950 Nobel Prize acceptance speech, he is concerned mainly with “the human heart in conflict with itself. The writer’s duty is to write about man’s soul and his capacity for endurance and compassion and sacrifice.” Thus, Faulkner engaged in a constant struggle against defeatism, negativism, cynicism, and pessimism. He stressed his faith in the human heart’s ability to triumph over the failings of the modern human condition: greed, injustice, fear, cowardice, and duplicity. How a man reacts to the negative forces of life is how he should be measured. These aspects are portrayed in images of fortitude and indomitability. Life is essentially meaningless but man must be reconciled to his fate; a man’s handling of his fate becomes his raison d’être.

The Decline of the South

As I mentioned at the outset, Faulkner’s work chronicles the decline of the South due to its fatal flaw or original sin, if you will, of slavery, which itself represents the universal of humanity’s struggle against outrageous and blind circumstance. He transforms local social history as the record of the human spirit. 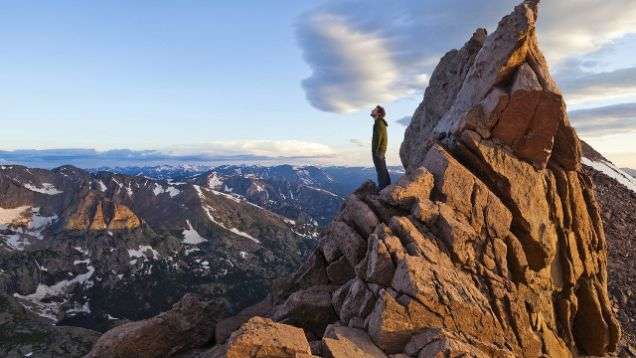 Primitivism vs. civilization informs much of his work. His ethical system is grounded in a romantic hatred of modern civilization which he feels has destroyed much of the essential goodness of natural man. The mechanistic forces of modern industrialization have helped destroy the environment while dehumanizing the individual. Thus, he admires those who live close to the land, feeling that slaves, and the sons and daughters of slaves, have inherited the South and have a greater birthright to its land because they worked it. In fact, the heart of essential human values can be found in Faulkner’s Black characters. The Negroes—even the ones the whites call “niggers”—are the ones with the most goodness, charity, endurance, integrity, courage, and pride.

Faulkner loves nature and could almost be called a pioneering environmentalist. From the Transcendentalist Henry David Thoreau, Faulkner inherited his pantheistic view that God is in nature and that those who exploit nature‑‑both man’s and the world’s‑‑are the real evil people. These “pure exploiters” own “things” and attempt to treat the earth and other men as objects. But the rape of nature and the exploitation of man is always avenged; the exploiters always destroy themselves for man’s nature is, after all, Original Sin, which can only be redeemed through love—of others and of nature. 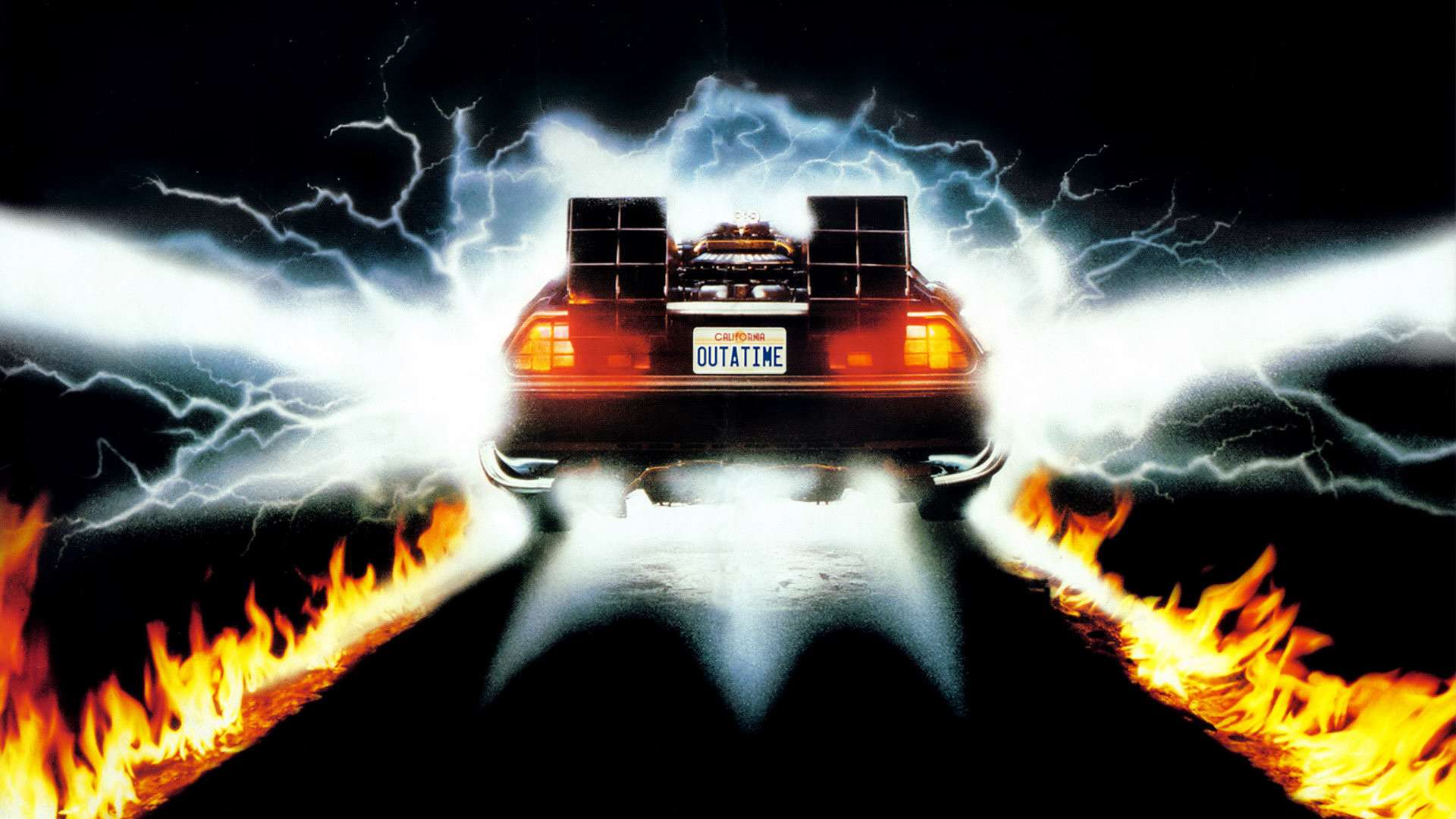 Time Out of Joint

Faulkner embraced a new and different conception of time itself, posited by the philosopher Bergson: “That time is, and if there’s no such thing as was, then there is no such thing as will be. That time is not a fixed condition, time is in a way the sum of the combined intelligence of all men who breathe at that moment. No man is himself, he is the sum of his past….the past is….” Many of his narratives take the reader into a dimension free of space and time through his use of multiple, fragmented voices in a variety of unannounced and often inexplicable non-chronological sequences, themselves interrupted by flashbacks and flash forwards.