Hollywood is doing it again… taking a classic many wouldn’t dare touch, and releasing a sequel 35 years later. I thought I would watch the original classic before seeing the sequel, to have the story fresh in my mind before seeing it.

Full disclosure: I had never seen Blade Runner before (I know, I know) and I’m a huge sci-fi nerd. Not sure how this massive gap in my sci-fi knowledge happened but the situation is now rectified. 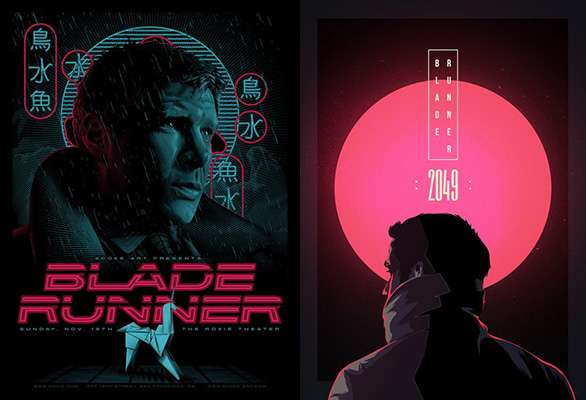 What I discovered in the original Blade Runner is that a) It’s still a masterpiece and b) there was definitely a good setup for a sequel. I love that Hollywood didn’t “get it” back then, so now we get 2017 special effects and technological progress used in the sequel; along with the legendary Harrison Ford returning to reboot yet another film franchise he starred in early on in his career. This will be the third time he’s done that – first with Indiana Jones, then Star Wars. This guy sure knows how to pick enduring films!

For what they had to work with in 1982 – primitive computers and 3D special effects – the filmmakers created something nearly timeless that holds up wonderfully almost all the way up to its 2019 time setting (which would have been a much cooler year to release the sequel IMHO.)

What interested me most about watching Blade Runner for the first time was realizing (based on its release date) how many sci-fi movies since have “borrowed” directly from it. So many ideas, concepts, visual aesthetics, characters and even the semi-dystopian overpopulated megacity (in this case, Los Angeles) that I thought were unique and original in so many films I’ve now come to realize were heavily influenced by Blade Runner. I never realized before that it was essentially the first film to create this particular dystopian future earth that is so beautiful, yet so dark and mechanized.

Blade Runner didn’t only inspire other filmmakers – online searches reveal thousands of artists who have created visual art homages to the film: posters, paintings, sculptures, etc. The film’s downtown L.A. locations such as The Bradbury Building and the 2nd street tunnel are called “The Blade Runner building” and “the Blade Runner tunnel” by locals. The film is a visual spectacle. The color palate and incredible set design, accompanied by the swanky space jazz soundtrack and Harrison Ford’s wonderful performance, make this film nothing short of perfect.

Of course, Ridley Scott had an incredible book as a foundation: “Do Androids Dream of Electric Sheep” by Philip K. Dick. 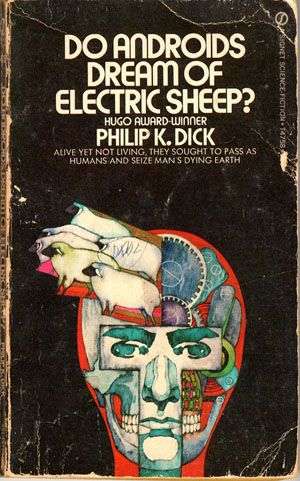 Incredible books are often the foundation of incredible movies. Without a sequel written by Philip K. Dick, it’s hard to imagine the movie sequel could be as good as the original film, but we’ll see. Blade Runner 2049 hits theaters Oct 6, 2017.