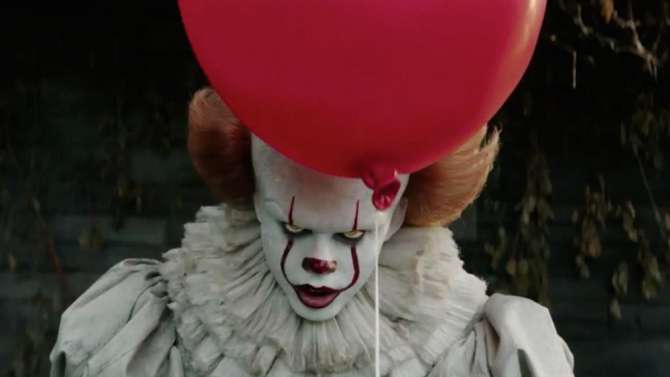 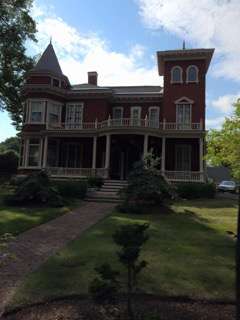 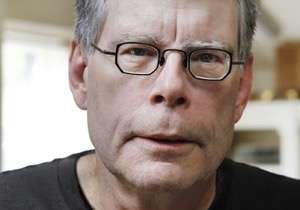 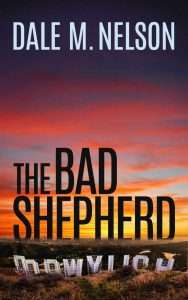 Here at Edit911 we had the great pleasure of editing Dale Nelson’s intriguing first novel. Cops, drugs, music, L.A. in the ‘80’s…it’s a fast paced, fun and unpredictable read. Frankly, it did not need much editing since Dale’s knows his subject matter and is such a talented writer. We just suggested a bit more character and plot development here and there.

Dale explained why he came to Edit911 for our editing services: “I know the value of a good editor and knew that’s what I needed to make my novel the best it could be. Marc was fantastic to work with, very responsive and collaborative. The editor clearly understood my vision for the story and its genre. They helped me fix some issues and made great recommendations for a few improvements. It was a great collaboration and I’d work with them again.”

Dale M. Nelson is a graduate of the University of Florida’s College of Journalism and Communications and former United States Air Force officer. He currently lives in Washington D.C. with his wife, daughter and an Australian Shepherd who thinks she’s the boss of him.

“The Bad Shepherd” is available for sale on Amazon.

Come see us at the 15th Annual Florida Writers Conference!

We’re thrilled to announce that we’re one of the sponsors of the 15th annual Florida Writers Conference taking place October 20 – 23rd in Altamonte, Florida.

The Florida Writers Association (FWA) produces the annual conference that fosters and supports writers in the Sunshine State and beyond. Their world-renowned organization attracts famous and award-winning authors, editors, publishers, book marketers and other experts to present, connect with, and encourage one another.

The Florida Writers Conference offers 70+ workshops and panels, networking time with writers and publishing industry professionals, opportunities to pitch to agents and publishers, a venue for attendees to sell their own books, door prizes, and Keynote Speaker, John Gilstrap, a New York Times Bestselling Author.

“As one of the leading book editing services in the world, Edit911 has edited more than 10,000 books in every conceivable genre. We are proud to be one of the sponsors of an event that is nourishing the creativity and determination of so many writers, and we hope that our sponsorship allows us to develop meaningful relationships with the authors in attendance who are seeking an excellent editing service to take their writing to the next level.” – Edit911 COO, Breezy Baldwin.

For more information on the Florida Writers Conference, please visit their website here. Edit911 will have a table in the exhibitors hall at the conference where we will be giving away coupons and prizes, come say hello!