How To Use Quotations In Dissertations 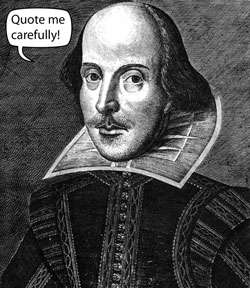 Dissertations serve a two-fold purpose.  They are the final projects for doctoral candidates, the last step before degree conferral, in which these individuals may show their knowledge of their specific areas of interest and of their ability to identify and propose solutions to problems within their fields.  Dissertations are simultaneously the transition from students to contributors within their fields by engaging in original research and adding to the body of knowledge.

The number and length of quotations may vary from one academic field to another.  For example, students examining Shakespeare’s use of figurative language in his various plays will need to include specific quotations from the plays for each type of figurative language discussed.  Such quotations may range from one word to several lines.  Students conducting qualitative studies based on extensive interviews of research participants will also need to use numerous quotations from those interviews to support whatever themes they discover through their analysis of those data.  However, inclusion of quotations from other experts in the field of study should be handled differently.

In the proposal, concept paper, and the final dissertation, candidates must demonstrate their familiarity with the research in their field.  This is the primary purpose of chapter 2 in most dissertations.  Some of that background material is also revealed in the first chapter to set up the problem and to show the significance of the study.  Additional background material is revealed in chapter 3 to show an understanding of the chosen research methodology and its appropriateness for the study in question.

In these chapters, authors are not only giving information pertinent to their studies but also showing their ability to grasp ideas, analyze material for its strengths and weaknesses, and synthesize material from various sources to create the foundation for their particular study.  Therefore, quotations should be used only when that is the best and clearest way to provide information to the reader.

Example 1:  According to John Smith, “The best thing about this concept is that it is easy to understand compared with other concepts in this field.”  He went on to say that “scientists will be able to use this new knowledge to create new technology for this field” and that “people will embrace this technology very quickly.”  Therefore, “companies that wish to increase their profitability” should begin investing in “this new scientific venture” so that they “will not lose out” on this “golden opportunity.”

Example 2:  According to John Smith, this new concept is easier to understand compared to others in the same field.  Because of this, new technology will be forthcoming, which people will be eager to purchase.  Therefore, he advises businesses to invest in this research as soon as possible.  Failure to do so may result in their decreased profitability.

Although not taken directly from actual dissertations, the formats of these two examples shows what editors often find in dissertations.  Both examples deal with the same topic and make the same essential points.  Yet the second one clearly shows the writer understands the material drawn from John Smith’s work; the first does not.  The first one is simply a copy of John Smith’s words interspersed with innocuous connecting phrases.  The writer in the first example has not attempted to analyze, synthesize, or summarize the meaning of Smith’s words.  Instead, the writer has found material that fits the topic being discussed and quotes from that material, expecting the reader to figure out what it all means.  Unfortunately, many candidates use this type of format.  Variations include inserting block quote after block quote, often from the same source, and quoting single words that, in and of themselves, hold no special significance.

Authors who use quotes judiciously reduce verbiage and redundancy, demonstrate their thorough grasp of the material, and often show the connection of their original research to the rest of the field more clearly.  If they include quotations at all, they do so to emphasis a particular point.  Using quotations in this way is ultimately more powerful.

After deciding to include quotations, authors must also handle them correctly.  The following points are not all inclusive but represent some of the more common problems editors find in dissertations.

Seldom should a paragraph begin with a direct quotation.  Many university style guides require authors to introduce quotations, although there are exceptions.  However, when in doubt, error on the side of introducing the quotation to prevent any misinterpretation of the material.  Use one of the following constructions: 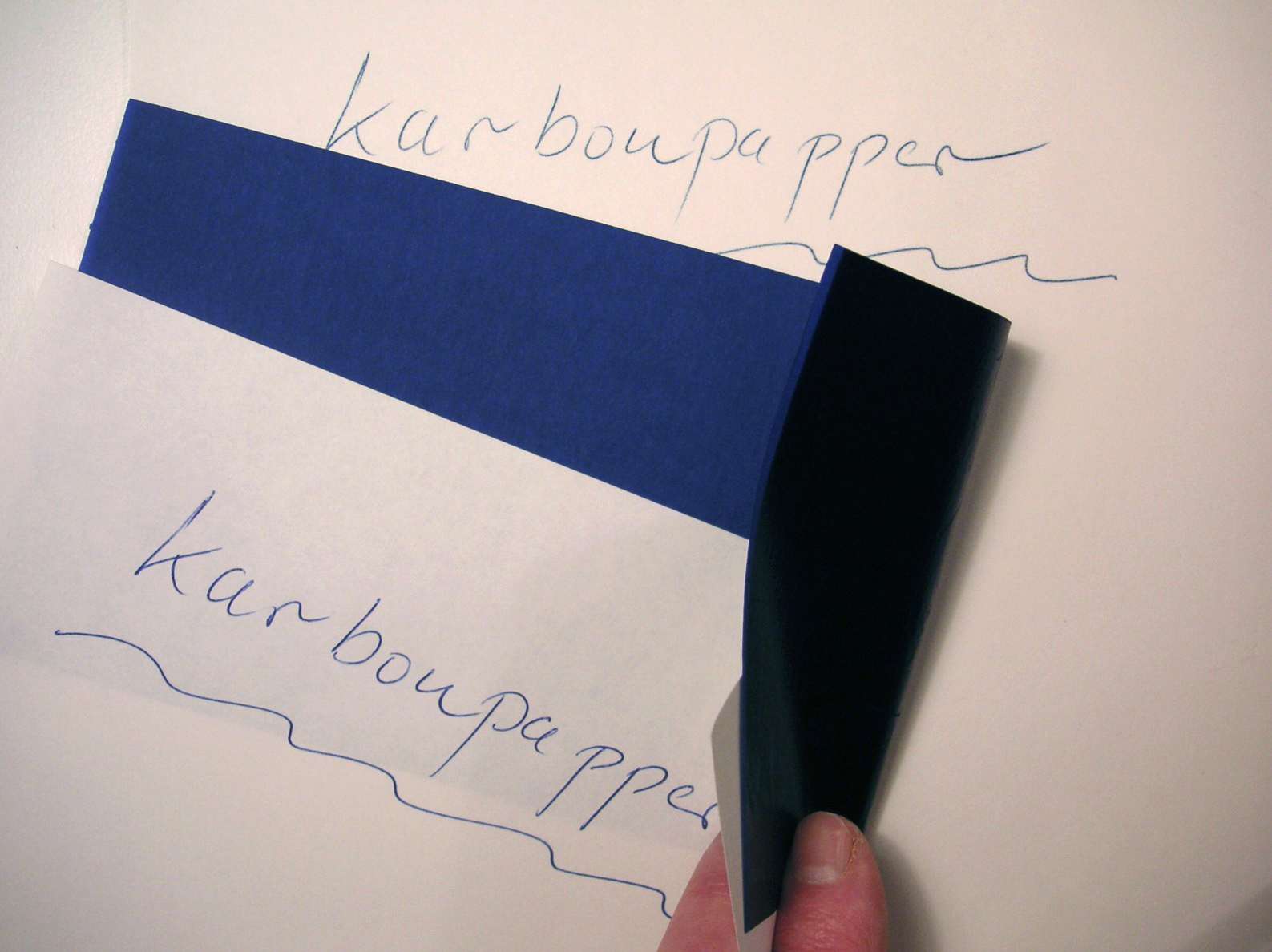 The quotation should be written the same way it is written in the source from which it is being taken.  However, there are exceptions to this rule, depending on the style guide candidates are required to follow.  For example, writers may correct minor grammatical problems within a quotation as long as those corrections do not change the meaning or are not needed to demonstrate a particular point.  This avoids overuse of [sic] to show that the author knows the errors are there and makes it easier for the reader to follow.  It also acknowledges that the errors may or may not have been in the original quotation but are the result of transcription by a third party.

3.  Alter the capitalization of the first word of the quotation to fit the syntax of the sentence in which it is placed. 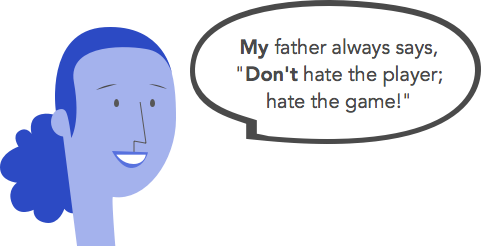 He recited the Gettysburg Address:

Fourscore and seven years ago our fathers brought forth on this continent a new nation conceived in liberty and dedicated to the proposition that all men are created equal.

The new law states that

any person entering another individual’s domicile without the express permission of that individual is trespassing and is subject to the fines and levies as defined in Section 3 subsection 1 paragraph 1.

Be sure to punctuation the quotation correctly as it is used within the dissertation. 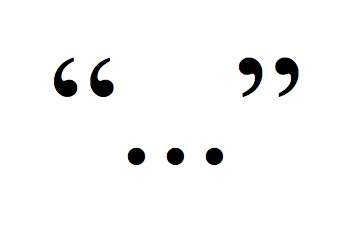 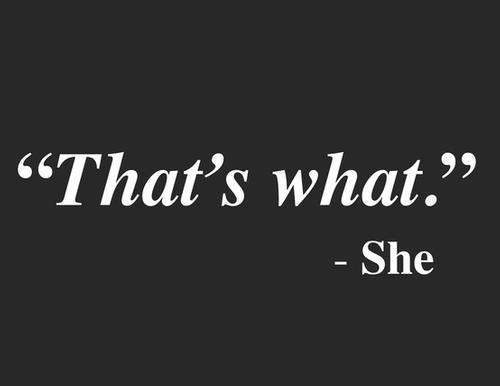 Here, attributions refer to the verbs used to indicate how the speaker is speaking (e.g., said, stated, noted, etc.).  Be sure the verb used is possible.  For example, a person can shout words but cannot grimace words.  In dissertations, stick with simple verbs that allow the reader to move into the quotation as quickly as possible without having to consider if the verb makes sense. 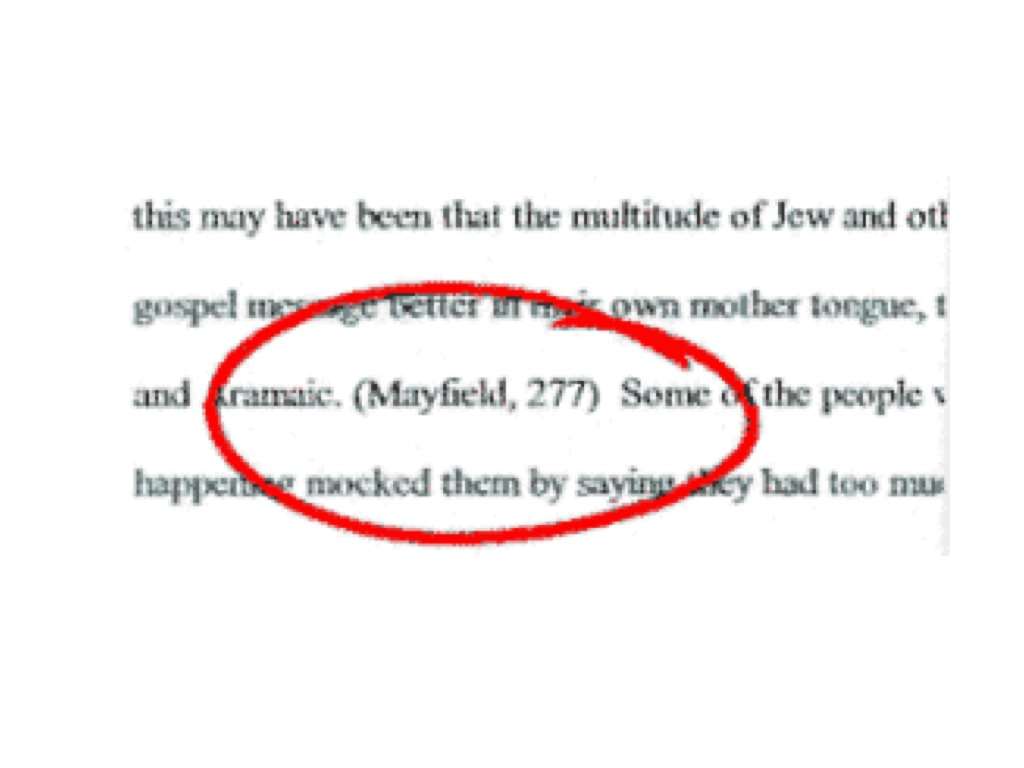 Citations are attributions of a different kind.  Be sure that each quotation is cited accurately.  Citations should include the author of the source, the year of publication, and the page number in the source on which the wording may be found.  Although it is possible that a quotation may split between two contiguous pages (e.g., pp. 9–10), seldom will a quotation span more than two pages unless it is an extremely long block quotation.  (If it is, see the previous discussion about appropriate use of quotations.)

Generally, these are terms and should be italicized in their first use in text and not punctuated at all in subsequent use in the paper.  If a word was coined by the author of the source being quoted, incorporate a phrase or a sentence in which the word appears as a quote rather than using the single word.  This assists in eliminating the tendency to place the term in quotation marks every time it is used in the paper.

Finally, remember that overuse of almost anything minimizes its effectiveness.  This is as true with quotations as with any other writing technique.  Use quotations sparingly.  Be sure that the information cannot be conveyed as effectively or as accurately through paraphrasing, summarizing, or synthesizing it with other material.  Be accurate, use appropriate punctuation, and cite the source properly. If you’re in need of assistance, consider hiring an excellent dissertation editing service, such as Edit911, to check everything for you.