How to Write News Stories 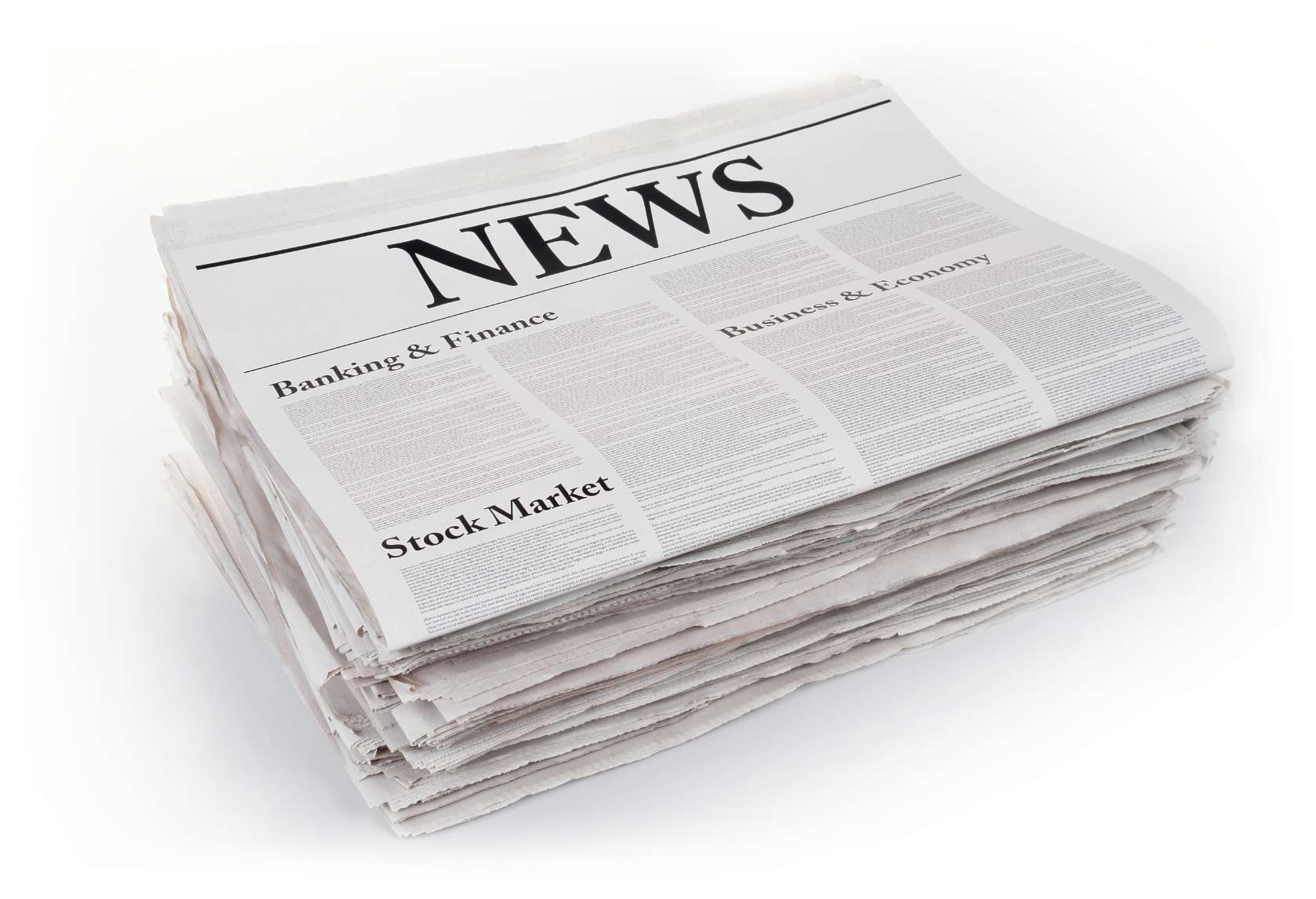 Do you want to pitch strong, timely news stories to papers and magazines? Looking for ways to sharpen your accuracy, credibility, and professionalism? Here are a few pointers to give you an idea of what publishers are looking for and what editors love to see: